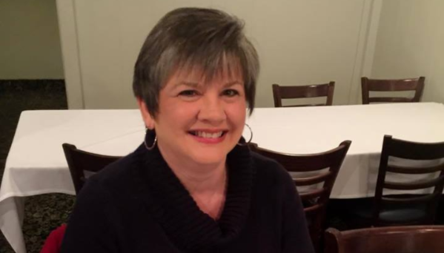 After graduating with honors from Pike Central High School near Petersburg, Indiana,  and a break to start a family, Carla attended Vincennes University full-time during the day while working full-time in a factory at night in order to further her education.

Carla has lived in Evansville, Indiana, with her daughter since 1998.  She is currently employed as a paralegal to attorney Glenn A. Deig. 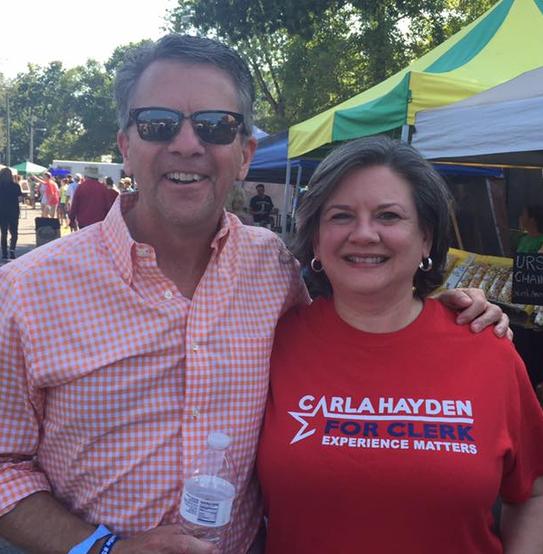 “Elections belong to the people. It's their decision. If they decide to turn their back on the fire and burn their behinds, then they will just have to sit on their blisters.”